Typical Powers of an Agent in a Power of Attorney 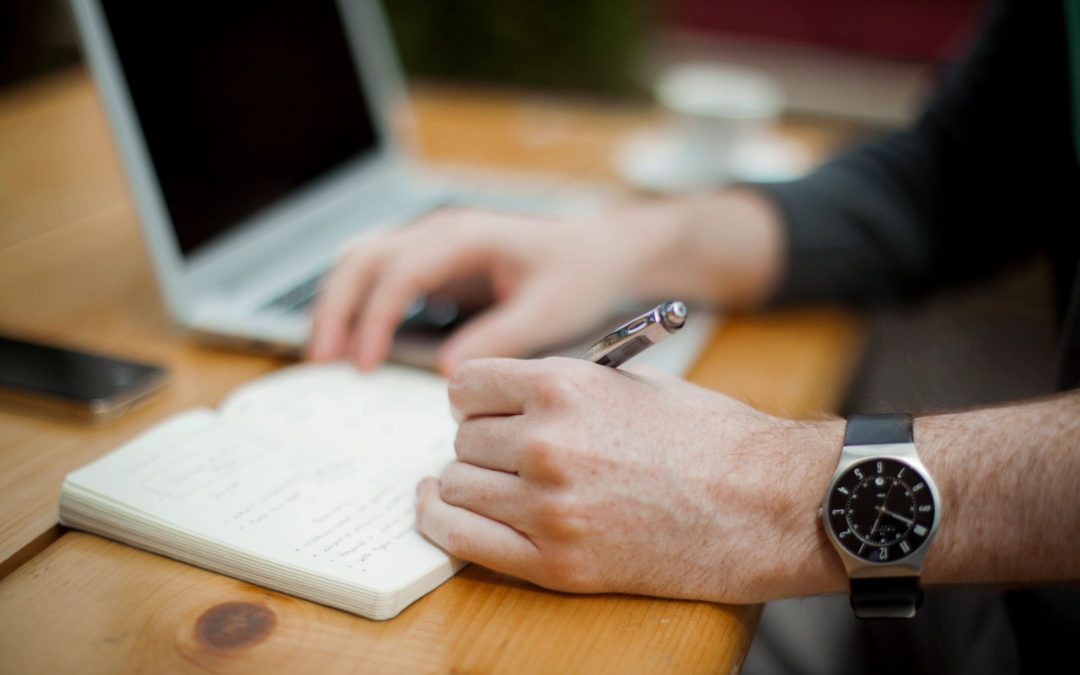 Typical Powers of an Agent in a Power of Attorney

Powers of Attorney are often created by individuals who are planning ahead for the possibility of future incapacity, by someone who is already elderly and/or ill, or when a person is going to be away for an extended period of time, such as military duty or overseas travel.  This legal document is signed and notarized while the person creating the document (legally known as the principal) still has the physical and mental capacity required to create such a document.

A power of attorney allows the principal to appoint someone else (called the agent or attorney-in-fact) with the ability to act on the principal’s behalf in the event of incapacitation or a prolonged absence. Generally, the agent is responsible for managing the finances and other assets of. The agent has a duty to follow the terms of the Power of Attorney document. The following is some specific information regarding the typical powers of an agent in a Power of Attorney document.

A principal may wish to give an agent responsibility over financial matters. These may include:

And do not forget those digital assets! We live in a time where digital assets increasingly play a role in our lives.  And under California law, an agent should have the power to control such assets.

The examples outlined here are just some of the typical powers of an agent in a Power of Attorney document. To ensure the document is legally sufficient in California, the document must contain the date it is signed, be signed by the principal or in the principal’s name by another adult at the principal’s direction and in the principal’s presence, and be acknowledged by a notary public or signed by at least two witnesses.  It is advised that all Power of Attorney documents be prepared or reviewed by a California attorney practicing in the areas of estate planning, trust administration or probate, like the attorneys at Chilina Law Firm.

Attorney Advertising: The content of this blog/article is merely to provide general information on a topic of law and should not be construed as legal advice or the formation of a client-lawyer relationship. A client-lawyer relationship with the Chilina Law Firm will be created only through a written agreement signed by all parties. Anyone reading this blog/article should not rely on the information provided alone and should seek independent counsel regarding your specific situation.  Should this blog be considered advertising or solicitation under California law, this blog conforms to and is compliant with the California Rules of Professional Conduct, rule 1-400, regarding Attorney Advertising and Solicitation.